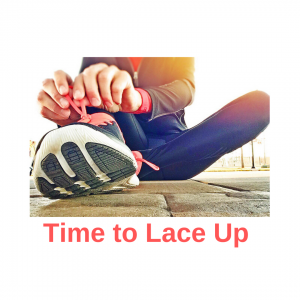 Last week seemed hopeful with KJ’s job interview. Great conversation with the hiring manager and team left him feeling “maybe this one will be it.” That hope dimmed when he received yet another rejection email.  This email was a bit different from the form emails of “thanks but no thanks.” It had some positive feedback that the hiring manager and team felt he had many strong skills, perhaps he was overqualified. So, I guess it was a positive rejection.   Nevertheless, it was another sharp blow.  We keep hoping to get over this hurdle and generate money through the household again. It sucks when you don’t have an income and the anxiety of not knowing if you can pay your mortgage or buy food in the next few months is scary.

The past eight months since KJ’s sudden job loss left us feeling angry and disposed of. He’s had over a 30-year career in Information Technology (IT) which has had many ups and downs, but never the feeling of it’s over because he’s too old. He has seen the many changes in IT over 30 years and the excitement of being a part of the innovation of it. His experience has taken him down many roads and also road blocks as he never rose to the top, but just skimmed it. As a couple this hurts in many ways as I get frustrated because he had always been the bread winner and he’s frustrated because he feels useless.

The one saving grace through this devastating experience has been our relationship and our relationship with running.  Without running I’m not sure how we would get through this. Running has brought us closer than ever.  We’ve always been close, even though we fuss and fight about stupid stuff, as most couple do. We have this level of genuine love and respect for each other. Sometimes it’s not easy, but we always seem to draw to each other.  For most couples this type of loss would have torn them apart, and they would have drifted away from each other.  We keep getting stronger through all of our disappointments. Life and people are messy, we learned over the years how to navigate through all our messes. We owe our strength to running and also our little running group.  I wish I had a crystal ball to detect when this storm will pass, I just know it will.  I hope it’s soon, but for now we will continue to run through our disappointment.